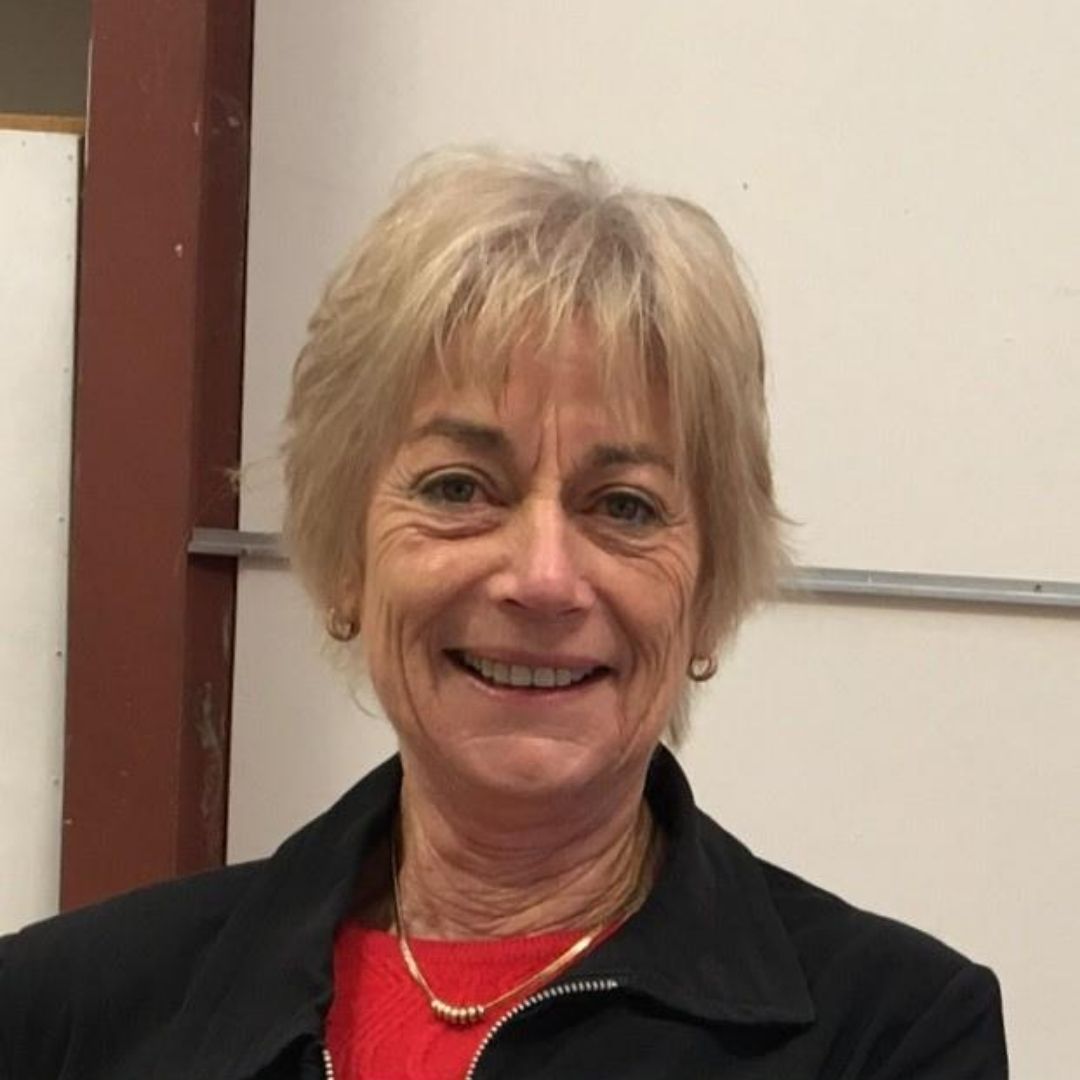 Last year 2019, after coming home from a lovely weeks holiday in Rarotonga there was a message on the answer phone telling me that I needed to contact the breast centre following my last mammogram I’d had in August. I was a little worried but put it aside as maybe it was just nothing. The next two months moved very quickly. The followup mammogram and then ultrasound showed a lump in my right breast. I couldn’t feel it. This was followed by a biopsy and soon after the confirmation I had breast cancer and was referred to a surgeon. Initially we talked about a lumpectomy but an MRI showed up two more lumps so it was decided a mastectomy was the only real option. We discussed reconstruction but after looking into those options I decided to remain flat. I’m small busted anyway so not a major issue to me. My surgeon was wonderful as was his assistant and on 11 November I had my mastectomy. All went well although another two very small cancers were found on biopsy, a total of five. Because the larger cancer was close to my chest wall it was decided radiation would be necessary as a safeguard. I’ve been really lucky in that through all this treatment I have come through really well. I had one night in hospital and was back home and walking the next day. The district nurses were amazing and came to drain my bag and before I knew it I was off and running. I did have a seroma which held back the radiation therapy for a couple of months but I had finished everything before lockdown! I’m now on cancer medication and fingers crossed I’ll be fine.

Last year, the day before my mastectomy, I walked the 10km Pink Ribbon Walk in Wellington with three friends. This year my entire walking team of ten are joining me to support this amazing cause. If nothing else I want to make every woman realise how important it is to have regular mammograms. I was on my last free mammogram at the age of 68 when mine got picked up and I had been having them since my early 40’s instigated because I lost a lovely young friend to breast cancer.