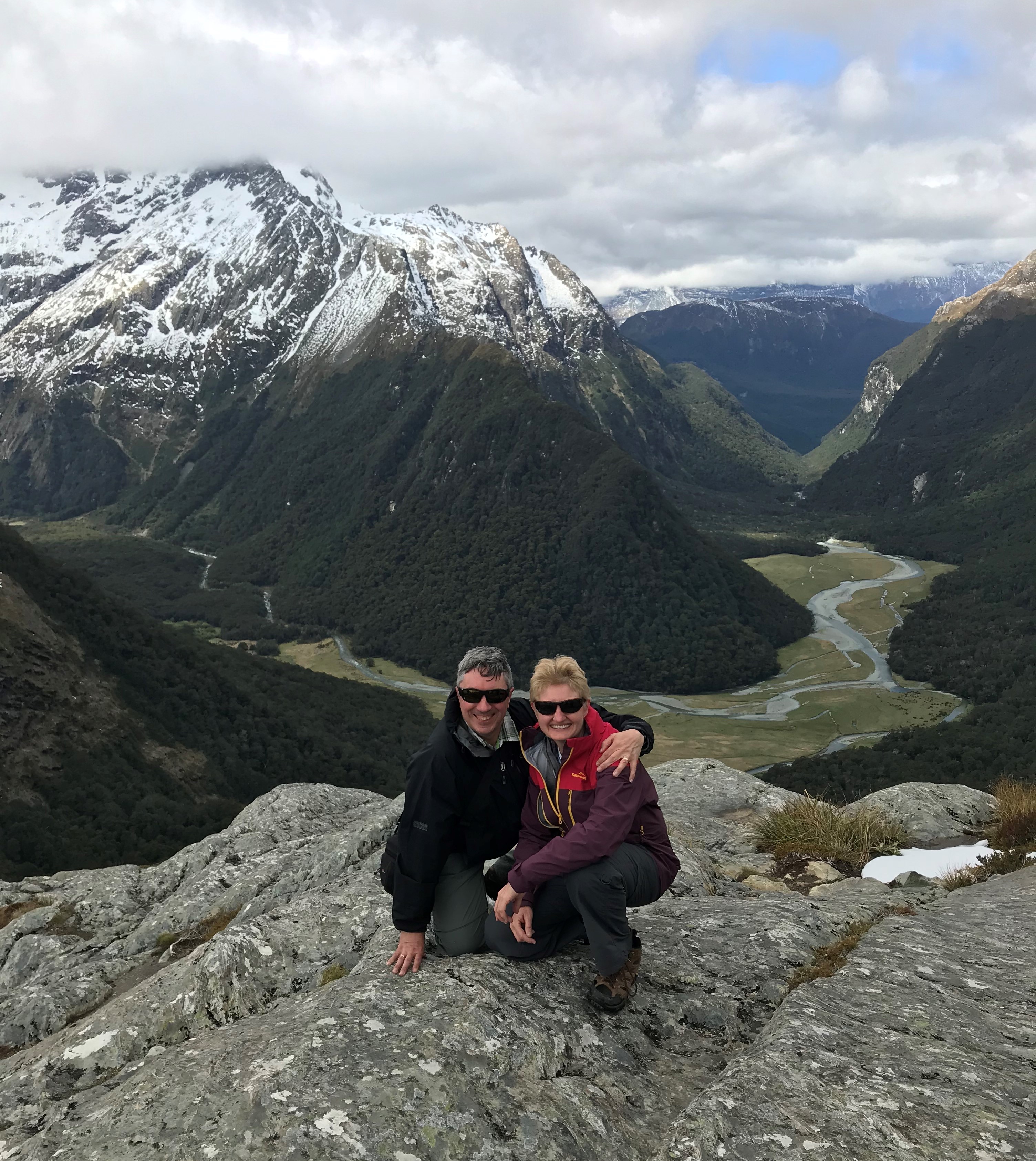 I moved to New Zealand in October 2016. After finding a GP &amp; settling in to life in a new country, I was contacted in Feb 2017 &amp; advised that I needed to come in for a breast screen – so I was booked in for March. I moved from Australia &amp; they don’t even start to consider contacting you for breast screening until you turn 50.

I had my screening &amp; got a call that I needed to come back as there were some anomalous results, which I did on 1 April ironically. I had biopsies taken from the lymph nodes &amp; more detailed ultra sounds – which detected masses in both breasts.

It turned out that I had breast cancer in both breasts &amp; not to do things by half I had a different cancer in each breast!!!! My breast surgeon advised that the best course of action would be a double mastectomy – which happened at the end of May 2017. I was very lucky that the cancers were detected early &amp; hadn’t spread to the lymph nodes or further.

If I had still been living in Australia, there would have been an extra 18mths or more before I was screened, so who knows how far the cancers could have spread in this time. I consider myself extremely lucky &amp; am so thankful for the early screening done in NZ &amp; also the level of care received.

This is why the walk for me is so personal. I’m a survivor!