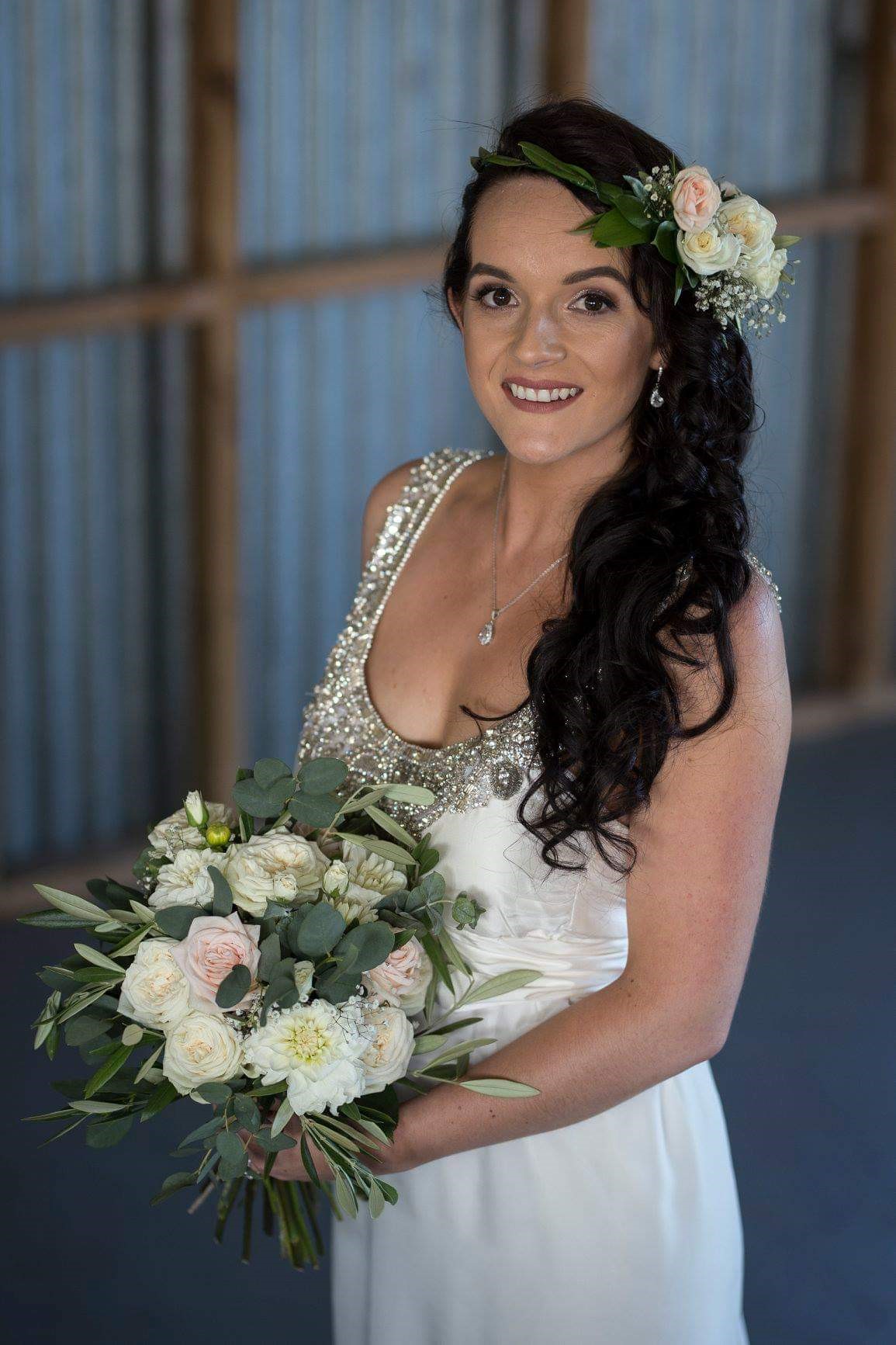 My name is Courtney and I am 28 years old.

Over a month ago I was in the shower and as I washed my breast I felt a small tender lump near my sternum.

I didn't freak out immediately as I knew that a lot of women get cysts etc that are not harmful, so the first thing I did was call Healthline.

After answering a lengthy 20 minute questionnaire about my health, family history etc they told me it was highly unlikely to be anything serious, but to go see my GP if I felt it get any bigger.

So at the end of the phone call I was relieved and carried on as usual without giving it a second thought.

That relief was short lived as I received a phone call from my GP a few days later, she had been sent the notes from my call with healthline.

She was not so quick to rule out anything serious and asked me to come in for an examination.

She examined the lump and said it was likely to be a fibroadenoma (a non-cancerous tumour commonly found in young women), but referred me to have an ultrasound just to be sure.

Unfortunately the ultrasound was not conclusive so they asked me to come back on Friday to have a biopsy done. That was not a pleasant experience.

I was told that I would most likely get my results the following Friday, or if I was lucky they might come back Thursday.

So I carried on as usual in ignorant bliss thinking that I had days before I needed to worry about what might come next.

On Tuesday morning my phone rang - it was my doctor. As soon as I saw that pop up on my screen my heart sank and the nerves set back in. The woman on the phone was very vague, and simply said that they had my test results and would like to discuss them in person. As soon as she suggested that I bring a support person with me I knew. I had spent all that time trying to be positive, but at that moment I knew. I called my husband and my mum in a blubbering panic and they both said they would come to the appointment with me at 4pm.

It was an incredibly long wait till 4pm, as I tried to stay busy at work so as not to let my mind run wild.

My husband came to pick me up from work to take me to the appointment just in case it was bad news and I couldn't drive home.

We (along with my mum) all waited nervously for my name to be called.

When my GP called my name and our eyes met I could already tell from the look on her face that I was right in my assumption that it wasn't good news. She cut straight to the chase and just like ripping off a bandaid, she said that it was breast cancer.

My entire world had just been tipped upside down.

After those two words were said I don't remember much, except for the part that she said it was a Grade 3 (aggressive type) cancer.

She then brought my mum into the room and broke the news to her, it was awful. I could see her heart break as she said the dreaded "C" word.

She prescribed me anti-anxiety and sleeping pills at that point, and said that I should expect a call from a specialist to discuss further steps, but that I could be waiting for that call for around two weeks.

Luckily for me, I was able to get an appointment a few days after my diagnosis so I felt much better that we at least had the ball rolling.

From there it has been a whirlwhind of meetings with my surgeon, chemo specialist, radiation specialist, psychologist, fertility specialist, and numerous tests etc.

I've had two ultrasounds with biopsies (as after having an MRI they saw what looked to be another lump in my other breast - turns out that that was a fibroadenoma), a chest xray, a mammogram, and I can't even count how many blood tests.

Before I knew it I was being handed my hospital admissions form to have surgery (Wide Local Excision and Sentinel Node Biopsy) on Tuesday 15/10.

I have a long road ahead of me, but I am very lucky to have a large support network of family and friends to help me through it all, including my husband who has been incredible and my absolute rock since getting my diagnosis.

After surgery, I will be started on hormone injections and will then have my eggs retrieved and embryos frozen as a precautionary measure with the effects of chemotherapy in mind.

After that, chemotherapy will start and will likely continue for months. Then, a month after chemotherapy has finished, I will have radiation treatment, after which I hope to be completely CANCER FREE.

Despite the incredibly hard journey I see ahead of me I am trying my best to stay positive and cope as well as I can by taking it one day at a time.

All going well on Tuesday, I will be at the Pink Star Walk on Saturday with my large cheer team walking alongside many others in the hopes that the money we raise will fund more awareness and vital research so that perhaps one day women may never have to worry about or fear breast cancer anymore.