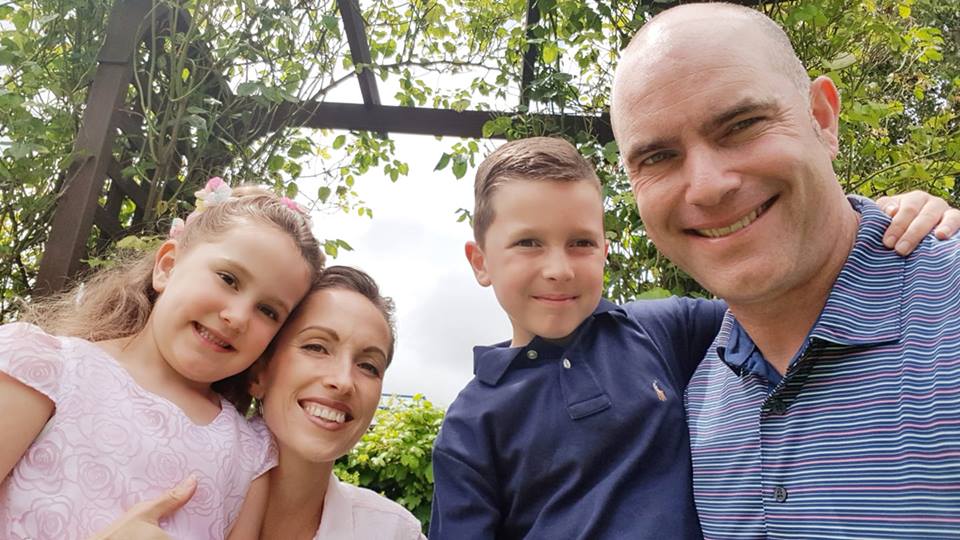 In 2016, my beautiful wife, Nina, was diagnosed with stage 4 breast cancer. She was just 33. At the time of diagnosis, it was in her left breast, left armpit and her liver.

Nina was the epitome of strength, faith and courage. She didn't let this get her down; she chose to take it head on. She went through a draining and difficult chemo regime, followed by a mastectomy in March, 2017. At no point did she let it get her down, her head was high, her faith was strong and her courage was unwavering.

As things seemed to improve, she discovered another lump in October, 2017. Again, in December, she had another surgery. This time, they found that the tumors in her liver were basically gone so the surgeon did everything she could to minimize any more occurrences.

For 6 months, things felt like we were over the hump. But in May, just a few days after her 36th birthday, she discovered another lump. This time, the oncologist discovered that the cancer had spread further. At this point, we found there were basically no chemo treatments available so Nina underwent intense natural treatments, from fasting to vitamin C, to a fully vegan diet. I had never seen Nina so strong or so healthy, but unfortunately the cancer kept spreading.

In late December 2018, Nina started struggling with pain and breathing. By mid January, she was admitted into a hospice and passed three days later, leaving behind myself, a 5 year old daughter and a 7 year old son.

As horrible and painful as it is to no longer have Nina here with us, we have the faith and hope of being with her again. When I am sad and struggling, I remind myself of the courage, strength and hope Nina displayed, and to know she is now free from pain always brings a smile to my face.

The most memorable part of Nina's cancer journey was the way she carried herself and didn't let it get to her. In fact, when she passed, so many people were in utter shock as they didn't know she had cancer, or they didn't realise how bad it was due to her smiling face and pure positivity. She was, and still is, a beacon of life, light and joy.

I miss her so much.